Is Golang worth learning? 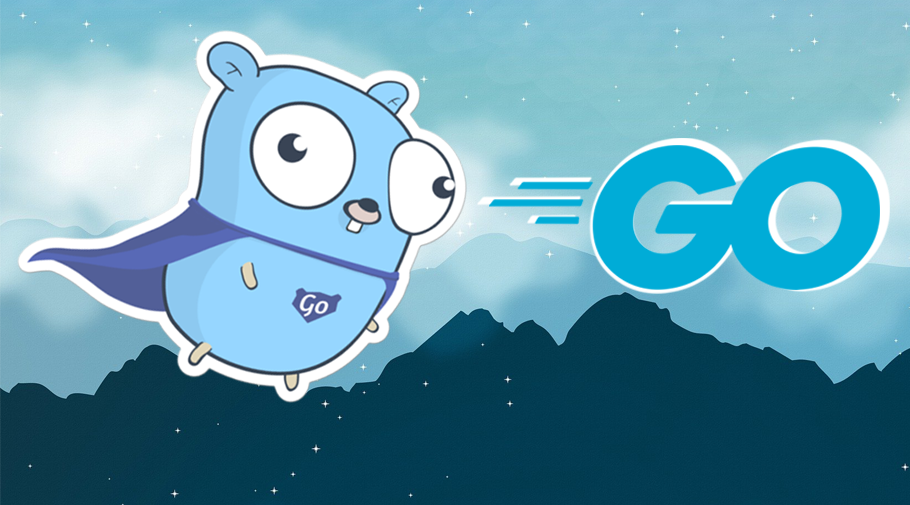 Is Golang the language of the future? Do a quick survey with your developer friends, ask each of them about this language, how many of them are learning about Go right now?

Since 2009, this question has appeared on technology forums and blogs, and yes, Golang is already 11 years old.

In today’s post, we will understand the advantages, curiosities, and applications of this language. Since many developers aim to learn Golang in 2021, I must say that 2021 has already started, so it’s time to start this journey, Young Padawan!

First, what is Golang and what does Google have to do with it?

In fact, the language is called Go. The “Golang” moniker arose because the domain go.org, was not available.

“Many use the golang name, though, and it is handy as a label. For instance, the Twitter tag for the language is “#golang”. The language’s name is just plain Go, regardless.” – This is the literal answer to a frequently asked question on the official Go page.

So, Go is an open-source project developed by a team at Google and many contributors from the open-source community.

Go is distributed under a BSD-type license, imposing minimal restrictions on the use and distribution of covered software, placing it relatively close to the public domain.

Countless people from the community have contributed ideas, discussions, and code since Go became a public open-source project on November 10, 2009.

Created by Robert Griesemer, Rob Pike and Ken Thompson, Go was born out of frustration with existing languages and environments for the work they were doing at Google.

“Programming had become too difficult and the choice of languages was partly to blame. One had to choose either efficient compilation, efficient execution, or ease of programming; all three were not available in the same mainstream language.

Go addressed these issues by attempting to combine the ease of programming of an interpreted, dynamically typed language with the efficiency and safety of a statically typed, compiled language.“

The syntax of Go is designed to be highly clean and accessible and is based mostly in the C family (basic syntax), with significant input from the Pascal/Modula/Oberon family (declarations, packages).

There are now millions of gophers – Go programmers around the world.

Why Go is so popular among Devs?

Basically, Go is a very efficient language. By combining the existing C / C ++ resources with easy code readability like Python and pearl, it conquers more and more front-end and back-end developers.

And the numbers don’t lie. According to a recent survey on StackOverFlow in 2020, the result shows that Go is one of the most loved and desired programming languages among developers.

Being a compiled, statically typed language, it’s much faster than interpreted options and also offers most of the performance benefits.

Pavan Belagatti, A DevOps Enthusiast at https://dev.to/ created this list about the reasons for Go popularity.

Which companies use Go, and what is the average Golang Developer salary?

As a developer, the main quest for success is to find good jobs in the job market. Being a freelancer or a full-time employee requires searching for open positions around the world.

Inspired by large companies, many startups are looking for Go developers. Precisely for the belief that the language structure matches the search for agility and growth, which are common values for companies in the technology segment.

There is a multitude of companies that, when discovering the magical powers of Go, migrated their services/backend. Below are some great companies who published articles about the usage of Go:

Where can I learn Go?

If you’ve made it this far, your interest in learning more about Go is evident.

Thinking about it, we have separated for you some essential materials to start this new journey!

Essential Go is a free book about Go programming language to provide a clear and concise explanation of topics for both beginner and advanced programmers.

Most examples are linked to online playground that allows you to change the code and re-run it.

The Little Go Book is a free introduction to Google’s Go programming language, it covers the basics. The source, in Markdown, is available on github.

A Course from Michael Van Sickle. Made in this step-by-step for beginners.

Now it’s time to set aside time in your agenda, prepare a good coffee, and dedicate yourself to learn this language that promises a lot and already delivers big projects!