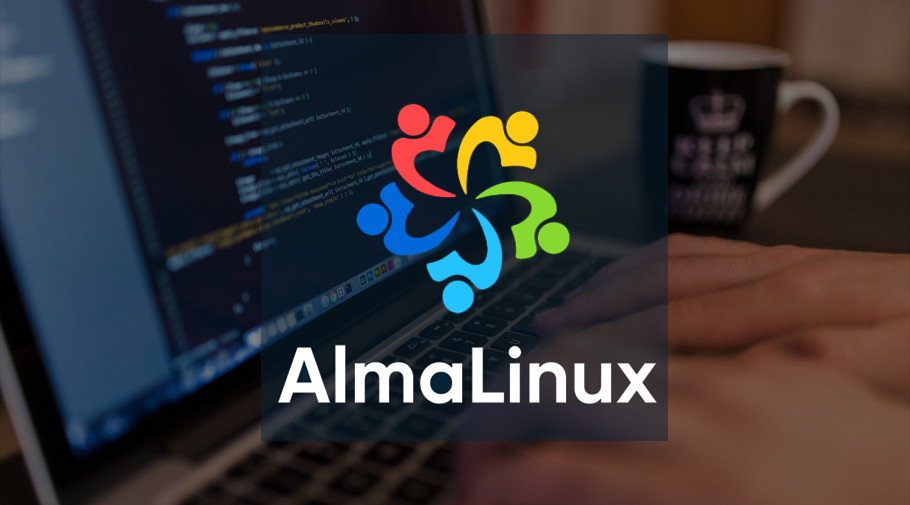 December 2020 brought remarkable news to the Linux community: the end of stable versions of CentOS.

From now on, CentOS will be replaced by the CentOS Stream project, a continuous release type distribution, with no release of the final versions.

We commented on this news here on the blog, with the exact words of Rich Bowen.

One of the solutions presented in our post to close this gap was the CloudLinux initiative with the Lenix project.

An open-source RHEL alternative – the AlmaLinux.

Lenix was just a placeholder name. There was a call from the community on the Reddit page. A formed board of directors decided on the definitive name, which brought a beautiful symbolism.

According to Igor Seletskiy, CEO & Founder of CloudLinux Inc:

“This community is the soul of Linux – and in the spirit of a dedicated community, we decided to call our new distribution Alma: a Latin-language word for soul.

We intend to deliver this forever-free Linux distribution in Q1 2021 – initially built by our own expertise, but owned and governed by the community.”

Along with the commitment to support future versions of RHEL® by updating AlmaLinux.

AlmaLinux will receive $1 million in annual sponsorship from CloudLinux Inc.

And the ongoing development efforts are governed by the members of the community.

Anyone who currently relies on the CentOS stable release to achieve computing objectives. Individuals and organizations that require an enterprise-grade, Fedore-like distribution but who do not want to or cannot pay for an RHEL license could use AlmaLinux for free.

AlmaLinux is an enterprise-grade server OS, a stable Linux distribution with regular releases that come with long support windows. You can rely on AlmaLinux to run your and your clients’ critical workloads.

“Rapid switch from CentOS to AlmaLinux – all it takes is one command.“

Just like CentOS, AlmaLinux is a 1:1 binary compatible fork of RHEL, so the switch is simple with a single command to swap repositories and keys once the Beta is out.

When is the release of AlmaLinux?

“We are confident that we can rapidly deliver AlmaLinux, and plan on doing so in Q1, 2021.”

Great news for all companies with systems and services based on the CentOS distro.

With all the efforts of CloudLinux and the active participation of the community, the launch of AlmaLinux is near.

With an active presence on Reddit, everyone is invited to participate and learn about the creation and launch of the new distro.

Here at LetsCloud we are already committed to this collaboration, participating as a user in the community and promptly making the distro available for use on our platform.

And we continue to follow more information about the launch for the whole community!

CloudLinux fulfills the promise made in December and delivers within the Q1 of 2021 the beta version of Distro AlmaLinux.

With the beta version available, it’s time to test the distro and report feedback to the development team.

The recommendation to contribute to the beta testing process is an open call for contributions to the project’s public repository on GitHub.

The feedback contribution is vital to the project, as AlmaLinux is a distribution entirely created by the community.

To download the beta version, this is the official link.

To report your feedback and collaborate with the project, access the project’s public repository on GitHub and the wiki.

The AlmaLinux team will review every comment and request, but they ask that only registered contributors file bug reports to filter out spam.

As it is not yet a stable version, we recommend our customers to take the test, try the distro, and report on the official channels.