What is Portainer? Learn how Docker can go beyond the front end in LetsCloud 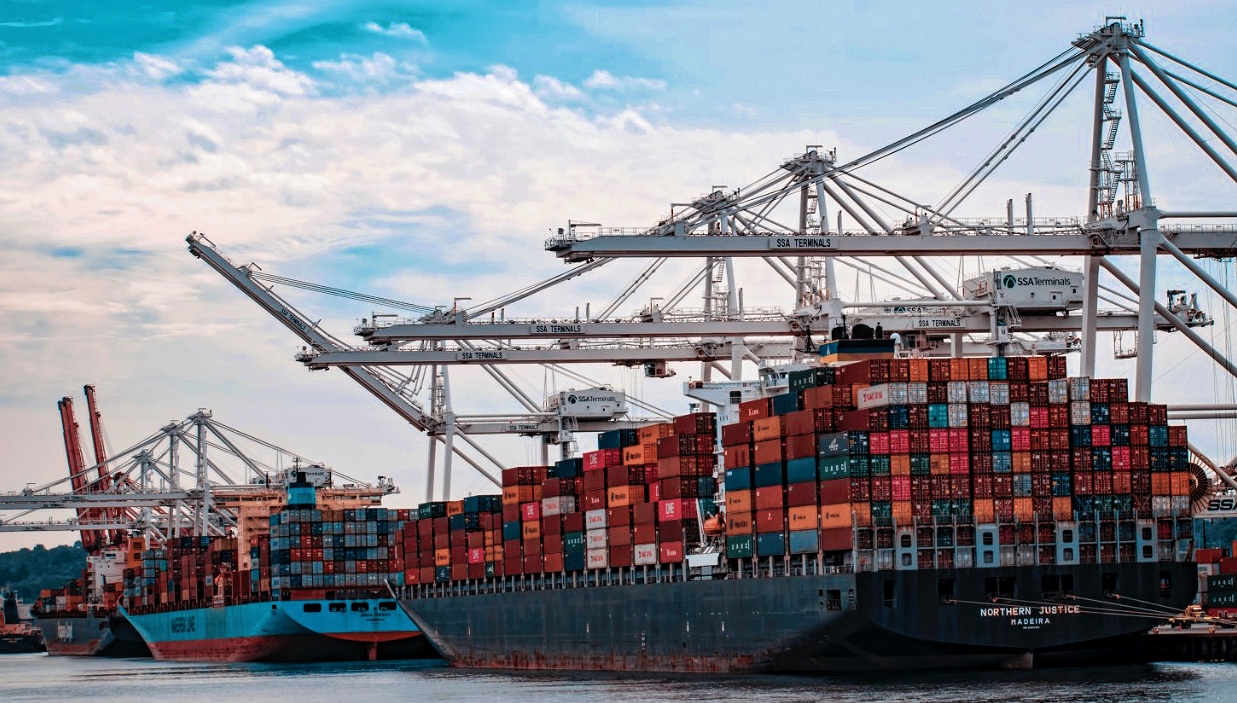 Who does not know well imagines that the routine of those who work with information technology is only a black screen and many lines of codes and commands? However, the truth is that there are currently several tools that transform this type of work into something more visible, understandable and practical. Portainer is an example of this, a frontend developed for Docker but with an excellent graphical interface.

Made for those who already work with Docker, but, even so, still need ease to manage their containers, Portainer is more than a tool-free with a very friendly UI.

As the name suggests, “portainer” is a specific type of crane for handling container loading and unloading movements at ports around the world. Due to the similarity of the function performed, the web interface created to operate in the same way in Docker was named Portainer. After all, this emphasizes that its main promise is to take the frontend beyond what we are used to.

What is it for?

Portainer is a container organizer. What’s different is that its UI was designed to make your tasks easier, whether they are clustered or not. It turns code on command lines into a web interface that can create and monitor new containers in the docker’s socket. With that, it can even be used in the visualization of the cluster and all its user access permissions and the like.

With it, you can also connect to multiple clusters, access the shell of containers, migrate stacks between clusters and more, all based on a good intuitive facility.

Where to use Portainer?

It is worth mentioning that the Portainer is not a testing environment, that is, it can be, and is, used for production routines, and is present mainly in large companies. After all, who doesn’t need a Docker UI to make the routine easier?

Among its main features is possible:

The first step is always to read the documentation, available here. Then, verify that you meet the following prerequisites:

Installing the Portainer is simple, but you need to be attentive to each step to avoid errors. We have created a how-to-do in our community to assist you with the installation. Just click here and start your journey.

Who works with DevOps always lacks tools that facilitate their routine. Whether simplifying tasks or just taking advantage of visual interfaces that allow you to view and manage your work more assertively. Portainer is one of the open-source that has stood out in container management, it is worth knowing it and finding out if it can help you.

Are you interested? In our community, we explain in detail how you can install it.