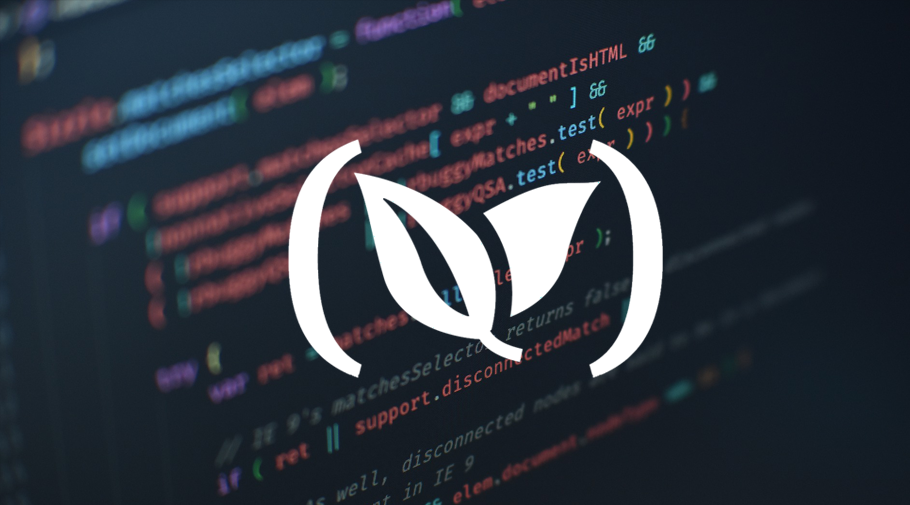 The DevOps culture brings numerous benefits, its integration between development, operations, and quality teams are a piece of the action success of the digital revolution in the 21st century.

Being a DevOps professional means dealing with the responsibility of implementing and automating a series of processes.

To unclog this task, this professional can use a series of tools available on the market.

In today’s post, it’s about another one of them: CodeFresh CI/CD.

Why am I keep seeing these CI/CD acronym everywhere?

Before talking about any tool, it is essential to talk about these terms.

Continuous integration (CI) and continuous delivery (CD) incorporate a culture formed by a set of operating principles and a collection of practices that enable application development teams to deliver code changes more frequently and reliably.

They represent a methodology that should be applied by all developers on a team.

An automation process for developers of Builds and codes. It focuses on reducing costs for creating and maintaining applications and solutions.

Just go back to the past and remember how problematic the big updates were.

The DevOps culture with Agile thinking brought the model of small deliverables, tested, and approved within an integration environment.

This means that new code changes in an application are regularly created, tested, and merged into a shared repository.

A single change in a Feature can involve several collaborators. From programmers, designers, copywriters, SEO analysts… everybody must have access and share activities to improve the project.

CI is a solution to the problem to solve conflict with each other.

When continuous integration ends, the CD starts to play, CD is for Continuous Delivery which automates the delivery of applications to selected infrastructure environments.

Most teams work with multiple environments other than the production, such as development and testing environments, and CD ensures there is an automated way to push code changes to them.

In continuous delivery, every stage from the merger of code changes to the delivery of production-ready builds involves test automation and code release automation. At the end of that process, the operations team can deploy an app to production quickly and easily.

By releasing minor changes more often, you detect errors earlier in the development process. When you implement automated testing at all stages of development, you don’t risk passing the failed code to the next step – and it’s easier to roll back minor changes when you need to.

CI/CD is one of the best practices for DevOps teams to implement. The implementation is also known as the CI/CD pipeline.

GitHub and other repository hosts must receive the application code. Then, a pipeline procedure is triggered when code is committed to this repository.

Next comes notification to a build system. The build system compiles the code and runs unit tests.

Units Tests are crucial. If you are not doing unit testing, get back to the pipeline to make them.

Check your pipeline: If your pipeline is built correctly, and unit tests go with no trouble, the project is ready to go on integration tests.

The Integration test must be successful, because the next step is to create images and push them to a registration service, such as the Docker Hub. Thus, they can be easily deployed.

This is a basic pipeline example. It can still do many other things like:

You can also have approval steps that interrupt a pipeline and require human approval before resuming operations.

Some pipelines also include automatic deployment (sometimes called continuous deployment) in a test environment for user validation after creating packages.

Many companies try to build a pipeline using bash or python scripts.

Forget the temptation to try to build your own tools in-house to handle the main job that is done during the CI/CD pipeline.

If your product is not a new Pipeline tool, there is no need to reinvent the wheel. There are more than enough tools available on the market to get you started.

Codefresh is one of the few solutions that cover both CI and CD. Integrates with all tools you’re already using whether it’s your source control manager, testing suite, package manager, secret manager, security scanner, cloud platform, or even custom internal tools.

Ease to get started with pipelines that only work with unit tests and code packaging and move them gradually to a more complex workflow that handles deployment.

It’s built on Kubernetes for fast speed and unlimited scalability. Every step in Codefresh is a container. This means that each step is an ultra-modular action that can be reused across pipelines.

To conclude with great news: you can use CodeFresh CI/CD for free. And learn more about it here.

We hope this solution works for your projects.

Furthermore, we are always willing to listen to you through our social networks and in the comments!